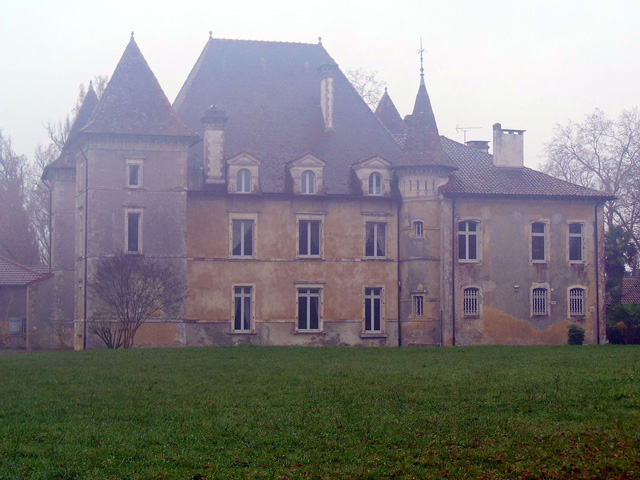 Location: Doazit, in the Landes departement of France (Aquitaine Region).
Built: End of 16th century.
Condition: In good condition.
Ownership / Access: --
Notes: Château de Candale is located in the town of Doazit, in the French department of the Landes. Candale Castle was built in the late sixteenth century by the lords of Foix-Candale, who went master of the barony of Doazit in the fifteenth century.