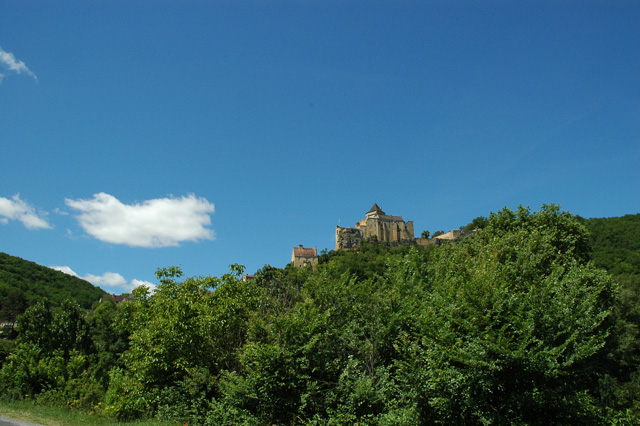 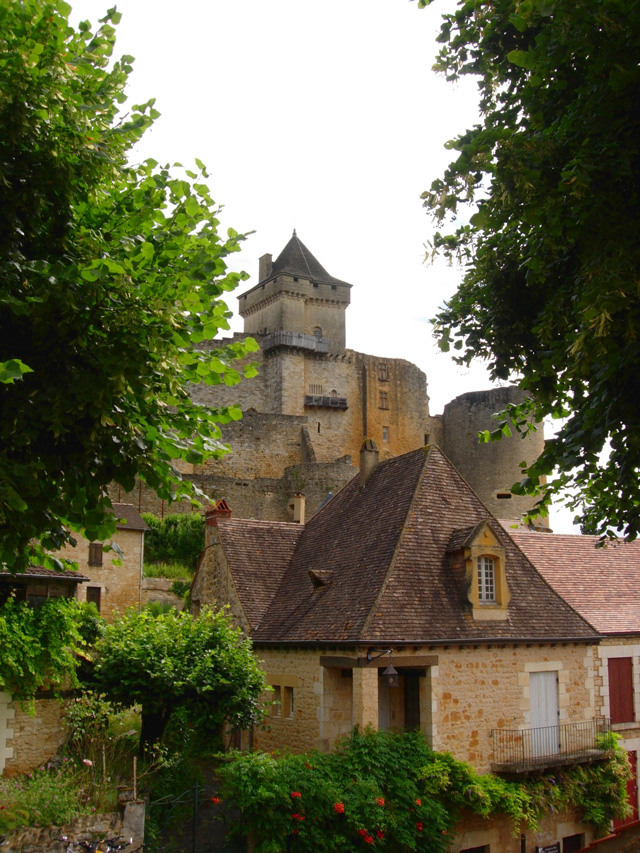 Location: Castelnaud-la-Chapelle, in the Dordogne departement of France (Aquitaine Region).
Built: Oldest documents mentioning it date to the 13th century.
Condition: Picturesquely restored.
Ownership / Access: Private property. Open to public.
Opening Times: Check their website for more info.
Price of Admission: Check their website for more info.
Notes: Not to be confused with Château de Castelnau-Bretenoux.The Château de Castelnaud is a medieval fortress in the commune of Castelnaud-la-Chapelle, overlooking the Dordogne River in Périgord, southern France. It was erected to face its rival, the Château de Beynac.The oldest documents mentioning it date to the 13th century, when it figured in the Albigensian Crusade; its Cathar castellan was Bernard de Casnac. Simon de Montfort took the castle and installed a garrison; when it was retaken by Bernard, he hanged them all. During the Hundred Years' War, the castellans of Castelnaud owed their allegiance to the Plantagenets, the sieurs de Beynac across the river, to the king of France. In later times it was abandoned bit by bit, until by the French Revolution it was a ruin.Today the picturesquely restored castle, a private property open to the public, houses a much-visited museum of medieval warfare, featuring reconstructions of siege engines, mangonneaux, and trebuchets. The castle is listed as a monument historique by the French Ministry of Culture.

How To Get To Château de Castelnaud-la-Chapelle (Map):