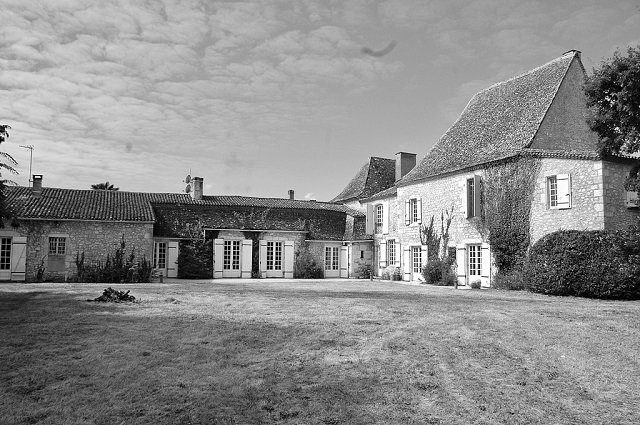 Location: Issigeac, in the Dordogne departement of France (Aquitaine Region).
Built: 13th century.
Condition: --.
Ownership / Access: Private.
Notes: The castle of Ferrant, or manor of Ferrant, is a French manor located in Issigeac, Dordogne, in the Périgord purple, south of Bergerac. It is located on the old Roman road called chemin Ferré.The noble castle was built at the beginning of the 13th century, dismantled in part without being abolished and then extended and enlarged by a chartreuse at the end of the seventeenth century. It was from the fourteenth century to the nineteenth century the home of the family of Lauriere, coseigneurs of Issigeac, then of the Scorailles family until the beginning of the twentieth century.

How To Get To Château de Ferrant (Map):