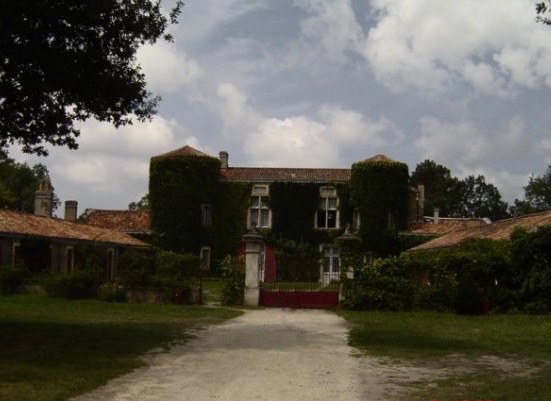 Location: Biscarrosse, in the Gironde departement of France (Aquitaine Region).
Built: 12th century.
Condition: --.
Ownership / Access: --.
Notes: The castle of Montbron, so called since it became in 1906 property of the family of Chérade de Montbron, was formerly called "Castle of Biscarosse" and in the nineteenth century "Castle of the Counts of Marcellus", is located in the town of Biscarrosse , In the French department of Landes.The castle was built in the thirteenth and sixteenth centuries. It consists of four circular corner towers, with mullioned windows; It houses Louis XIII style fireplaces. It hosted a garrison of the Black Prince, during the occupation of Aquitaine by the English.