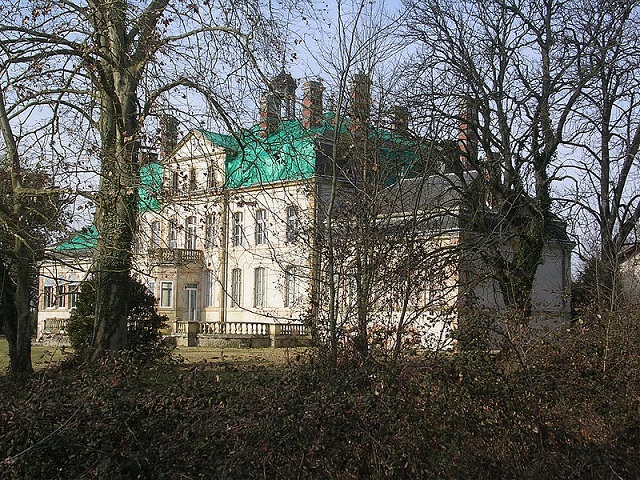 Location: Vignau, in the Landes departement of France (Aquitaine Region).
Built: 12th century.
Condition: --.
Ownership / Access: --.
Notes: The castle of Vignau is located on the commune of the same name, in the French department of Landes.Built in the twelfth century, it belongs to the family of Monlezun before changing several times owners. In 1812 he was sold to the family of the Comte de Dampierre, who kept him until the nineteenth century. It is then bought by the English, who add wings to each side.