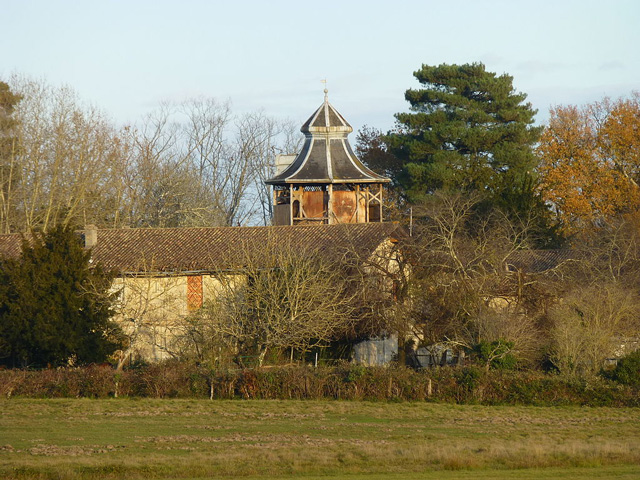 Location: Cestas, in the Gironde departement of France (Aquitaine Region).
Built: 19th century.
Condition: In good condition.
Ownership / Access: Privately owned.
ISMH Reference Number: PA00083518
Notes: Château Haussmann is a monument of Cestas in Gironde (France) which takes its name from the first owner of the building, Baron Haussmann. After the death of Mrs Haussmann parents in 1862, Haussmann couple decided to rebuild the house they owned in Cestas. They entrust the implementation of plans to Victor Baltard and execution of the construction site Henri Duphot. The castle has two inscriptions as historical monuments: an inscription in 1975 for facades and roofs of the castle, and an inscription in 1989 for facades and roofs common, and various parts of the castle.

How To Get To Château Haussmann (Map):