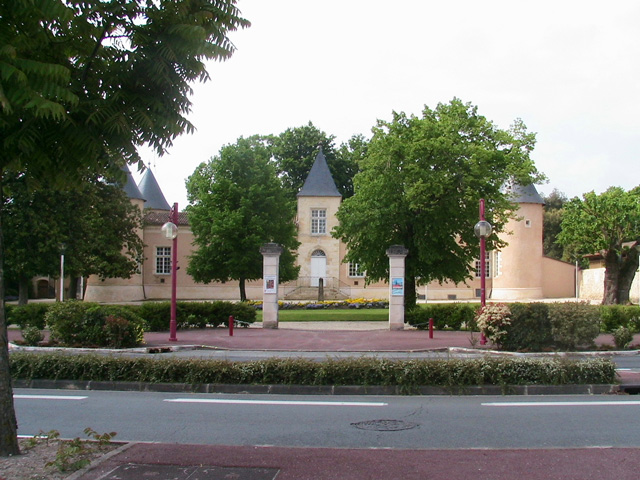 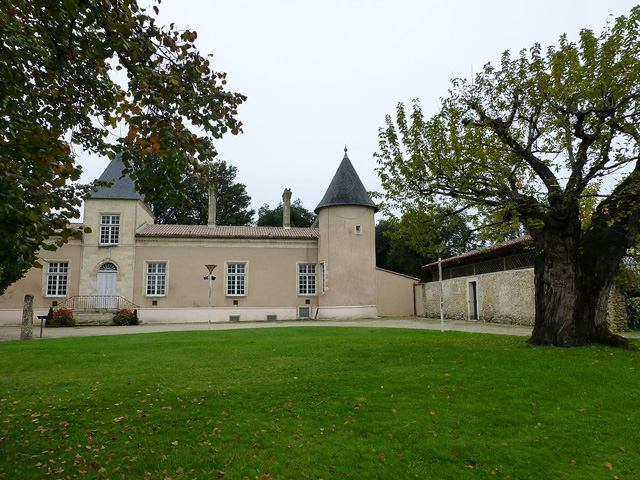 Location: Eysines, in the Gironde departement of France (Aquitaine Region).
Built: 17th century.
Condition: In good condition.
Ownership / Access: Owned by the Town and its open to the public (free admission).
Opening Times: Check their website for more info.
Price of Admission: Free.
ISMH Reference Number: PA00083908
Notes: Château Lescombes is located in the town of the town of Eysines Gironde. The contemporary art center of Château Lescombes was designed by architect Marcel Mirande. The town of Eysines develops a policy of openness with the implementation of a tactical arts education, which aims to raise public awareness and to familiarize them with the contemporary work. Since 1998, four to six exhibitions a year are planned there. They seek to present the work of national and international artists, the majority evoking pictorial creation of the second half of the twentieth century. The Domaine de Lescombes exposes mainly painters but also sculptors and photographers, trying to explore the maximum current art. Admission is free.

How To Get To Château Lescombes (Map):