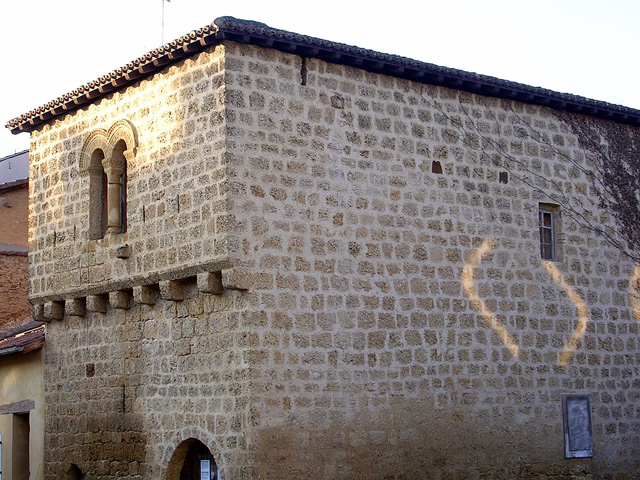 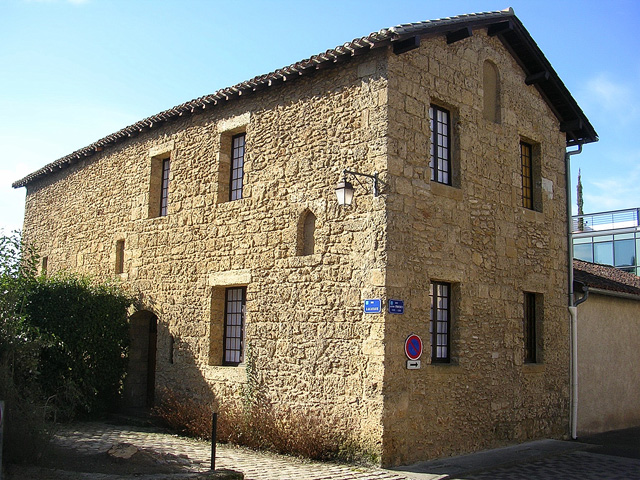 Location: Mont-de-Marsan, in the Landes departement of France (Aquitaine Region).
Built: Second half of the 12th century.
Condition: In good condition and it turned into museum Dubalen.
Ownership / Access: Owned by the town.
Notes: Mont-de-Marsan has strong Roman houses dating from the second half of the twelfth century, shortly after the founding of the city. Three of them are listed as historical monuments. Mont-de-Marsan has two other Romanesque houses that are not strong houses. Dating back to the twelfth century, are located Lacataye Street, not far from the dungeon of the same name. Both are listed as historical monuments by order of 22 July 19424. One of these houses since 1972 Dubalen the museum. This museum settled originally in the municipal library in Mont-de-Marsan in 1886. The city then has a population of 8000 inhabitants. This project is born from Pierre Eudoxe Dubalen, a botanical enthusiast pharmacist, mycology, prehistory and agriculture. He donated to the city of his collections, cash Samadet faience, archaeological remains, insects, herbal, paintings, drawings, photographs and sculptures, including a small farmer, the "Child hoof", a young sculptor yet unknown Robert Wlérick. Soon, the museum is developing, with the creation of a fine arts section. Transferred to the second floor of the Military Circle then (the current Town Hall Mont-de-Marsan), there remain nearly sixty years. The artistic section joined the Despiau-Wlérick Museum at its opening in 1968, while a careful selection of archaeological pieces and stuffed animals moved in 1972 in the restored tower of this Romanesque house, the current museum Dubalen.