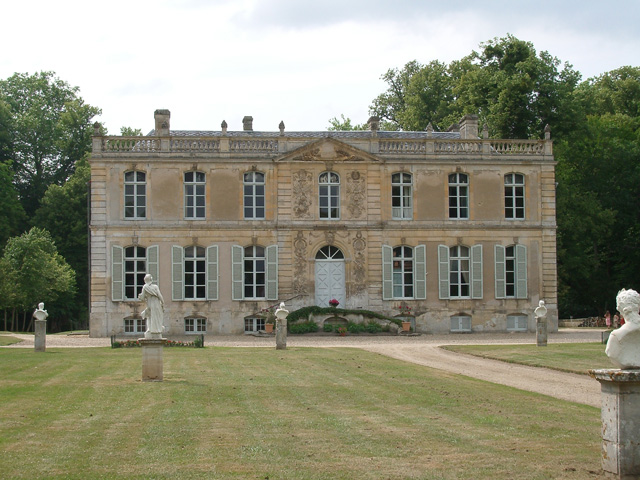 Location: Mézidon-Canon, in the Calvados departement of France (Basse-Normandie Region).
Built: 17th century.
Condition: In good condition.
Ownership / Access: Now a petting zoo of farm. The garden tour is paid, the castle can be visited by appointment.
ISMH Reference Number: PA00111550
Notes: Château de Canon is a castle in the town of Mézidon-Canon, in the French department of Calvados in Normandy. The castle is the subject of a classification as historical monuments since June 11, 1941. Castle Canon has suffered severely from the last war that saw settle within the castle, a German hospital in June 1944 and the troops of a Panzer tank division that the foliage of the old trees effectively protected the identification of Allied aircraft. If the Fine Arts perfectly rebuilt as part of war reparations, the farm suffered a North American bomb, it has not been the same for the other outbuildings which were requisitioned in 1945 to house refugees working for the restoration of railway lines in the region. French-English park and gardens and castle Italian. The castle gardens are classified remarkable gardens, thanks to thirteen walled gardens, called monasteries that form the backdrop to hundreds of varieties of flowers and are open to visitors.

How To Get To Château de Canon (Map):