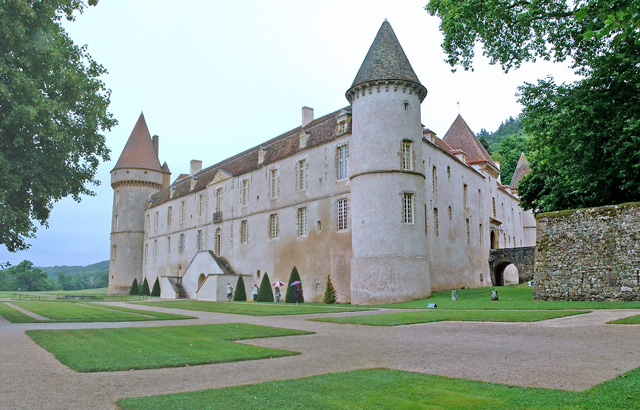 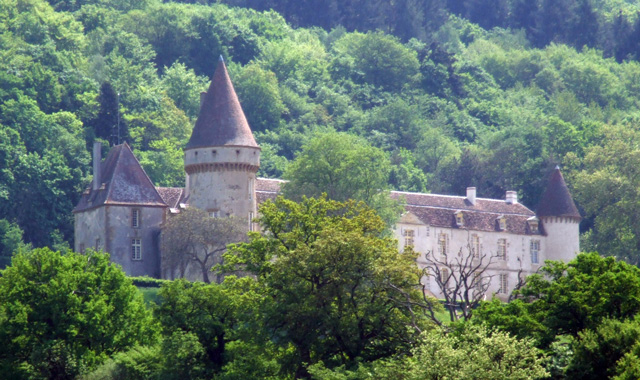 Location: Bazoches, in the Niévre departement of France (Bourgogne Region).
Built: 12th century.
Condition: Modified.
Ownership / Access: Sigalas Family. Open to visitors.
Opening Times: Check their website for more info.
Price of Admission: Check their website for more info.
ISMH Reference Number: PA00112800
Notes: Château de Bazoches, the first built in the twelfth century, is located in the municipality of Bazoches in the extreme north of the Nièvre department, Burgundy. From the castle, you discover the first reliefs of Morvan south of Avallon. Beyond the village of Saint-Père is looming hill Vézelay. Its most famous owner was the Marshal Vauban. The castle is the subject of a classification as historical monuments since 11 March 1994. The castle is located halfway up the slope of a wooded hill, it offers a clear view of the Morvan. It has the shape of an irregular trapezoid with a round tower at each corner and a square tower around a courtyard. In the seventeenth century, Vauban had open a door in the rear facade, in order to facilitate access for cars.

How To Get To Château de Bazoches (Map):