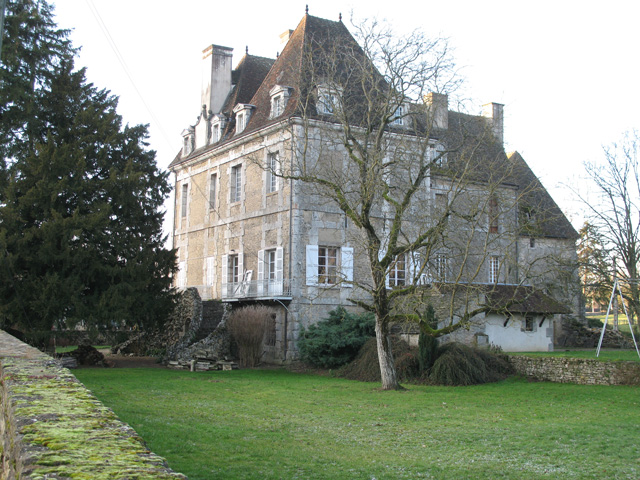 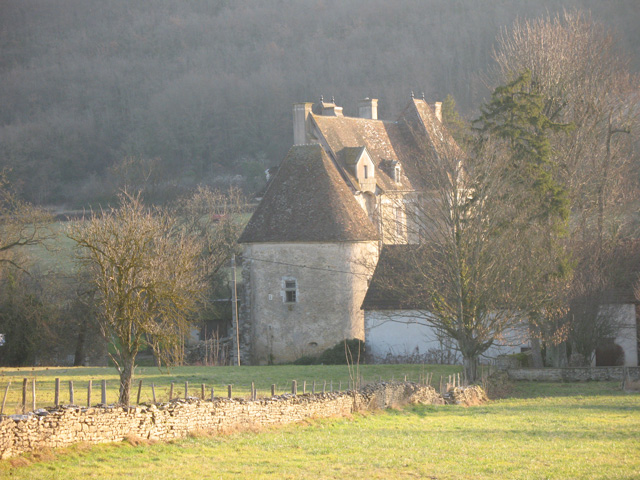 Location: Chamilly, in the Saône-et-Loire departement of France (Bourgogne Region).
Built: 13th century.
Condition: In good condition.
Ownership / Access: Private property. Not open to public.
Notes: Château de Chamilly is located in the municipality of Chamilly in Saône-et-Loire, on the road that follows the narrow valley between Chagny to Aluze. The courtyard is surrounded by farm buildings and a main building on the left including a round tower. In the seventeenth century, a classical building and a building at right angles were added. The castle, private property can not be visited.

How To Get To Château de Chamilly (Map):