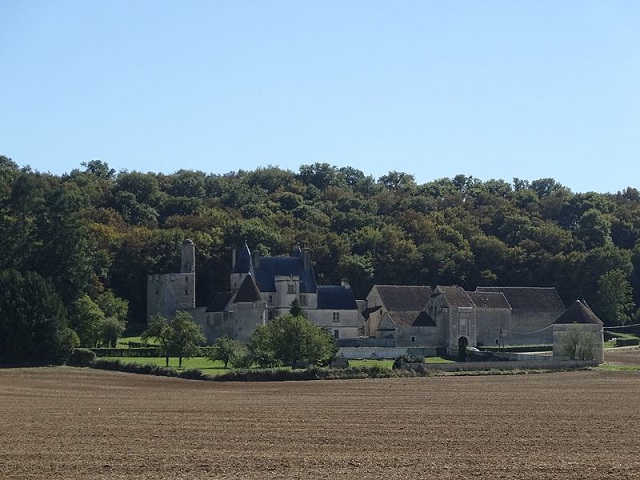 Location: Lichères-sur-Yonne, in the Yonne departement of France (Bourgogne Region).
Built: 15th century.
Condition: In good condition.
Ownership / Access: Private property.
Notes: The castle of Faulin is a castle located in Lichères-sur-Yonne, France.The site is mentioned for the first time in the thirteenth century, and then belongs to the Ascelin, lords of Châtel-Censoir. The present castle was built at the end of the fifteenth century by the Le Bourgoing, a Nivernais family who acquired it in 1389, and whose branch, Le Bourgoing du Faulin, several of whose members occupied important posts at the court of Dukes of Nevers, will preserve the castle for three centuries. The building is classified as historic monuments in 1993.

How To Get To Château de Faulin (Map):