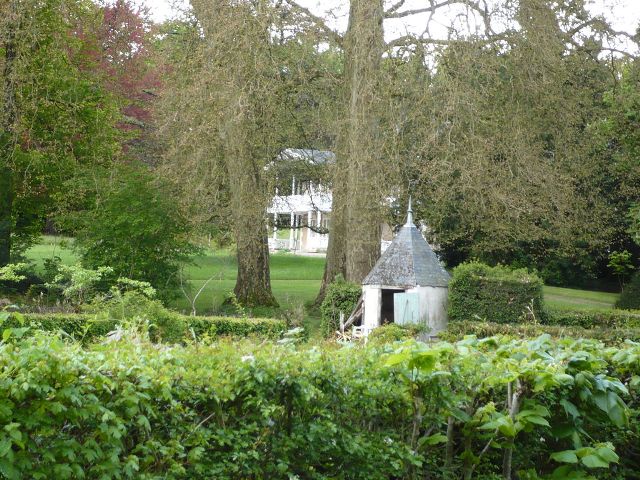 Location: Issoudun, in the Indre departement of France (Centre Region).
Built: 19th century.
Condition: In good condition.
Ownership / Access: --
Notes: Château de Frapesle Castle Frapesle hosted several stays of the writer Honoré de Balzac in 1834, 1835 and 1838 to her friend Zulma Carraud.Balzac was inspired by life in Issoudun, the castle park and its surroundings to situate the context of his novel Rabouilleuse (which is the nickname given to the heroine, Flora Brazier, because of his habit to disturb water of a small river bordering the Frapesle Garden to fish crayfish, what was called locally "rabouiller"). He also borrowed the name of Frapesle in The Lily of the Valley. Today the castle is private property belonging to the family Luneau. With its park, the castle is the subject of a registration as a historic monument since August 9, 1993.

How To Get To Château de Frapesle (Map):