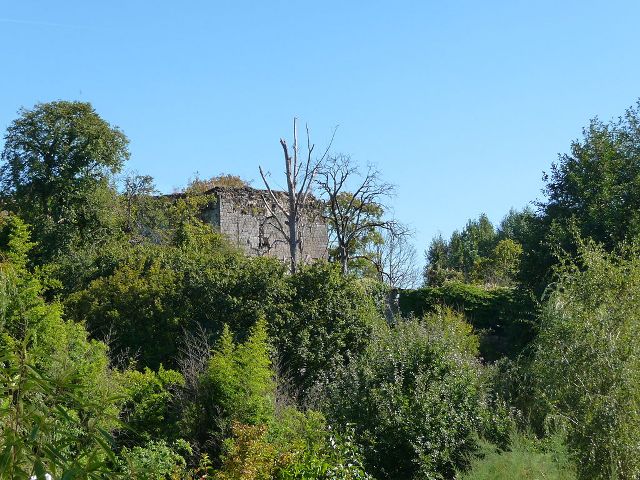 Location: Semblançay, in the Indre-et-Loire departement of France (Centre Region).
Built: 10th century.
Condition: ruin.
Ownership / Access: Privately owned.
ISMH Reference Number: PA00098106
Notes: Château de Semblançay in Indre-et-Loire, was originally a medieval fortress built in the late tenth century by Fulk Nerra on a rocky promontory overlooking a pond.Nerra Fulk, Count of Anjou during his reign began the construction of many defense projects to the castle of Semblançay. The castle is renovated and reinforced by a second enclosure by Jacques de Beaune.It is the subject of a registration as a historic monument since March 6, 1947.