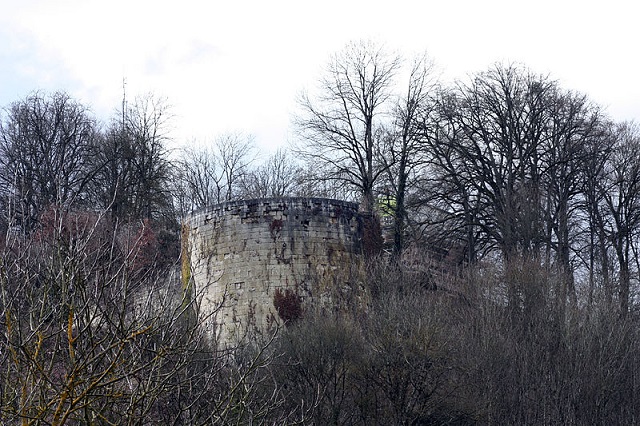 Location: Vignory, in the Marne departement of France (Champagne-Ardenne Region).
Built: 12th century.
Condition: --.
Ownership / Access: Classified.
Notes: The vestiges of the castle of Vignory are located in the town of Vignory, 23 km north of Chaumont, in the Haute-Marne. The dungeon, the tower at the Well and the southern curtains are classified historical monuments.The castle of Vignory was the residence of the lords of Vignory. It was built at the beginning of the eleventh century, but there is at present no element of this period. The first written record of the castle dates back to the years 1050-1052. It was originally a castrum held by the first lord of Vignory, Guy.

How To Get To Château de Vignory (Map):