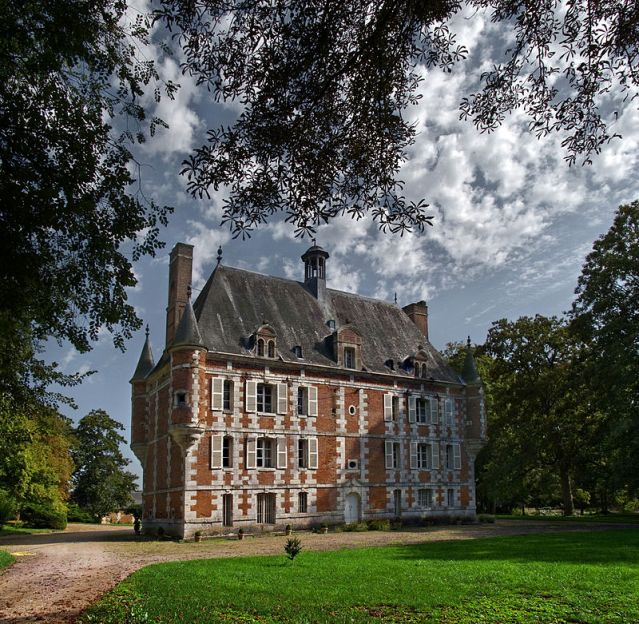 Location: Amfreville-sous-les-Monts, in the Eure departement of France (Haute-Normandie Region).
Built: 17th century.
Condition: In good condition.
Ownership / Access: Property of a private company.
ISMH Reference Number: PA27000017
Notes: Château de Canteloup is a castle located in the Eure department of Normandy. It was built around 1610 for Jacques Hallé II, an existing stronghold since the twelfth century. It was restored after a fire on April 24, 1910. The castle of Canteloup is the subject of a registration by order of December 2, 1997. This includes the facades, roofs and following parts inside: ground floor and staircase, pantry, Sainte-Marguerite chapel and southeast common.