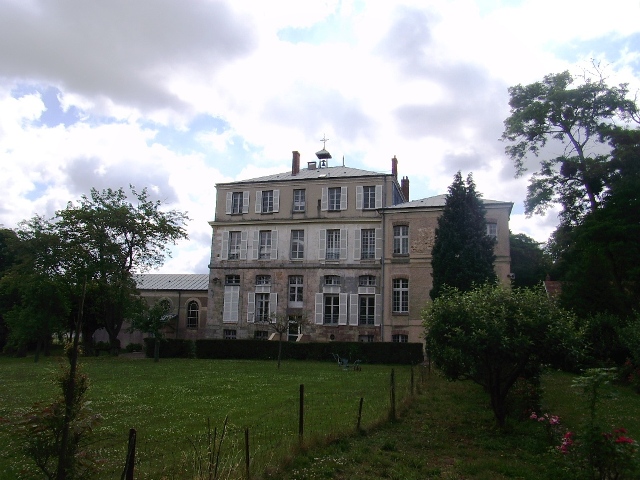 Location: Ballainvilliers, in the Essonne departement of France (Ile-de-France Region).
Built: 17th century.
Condition: In good condition.
Ownership / Access: --
Notes: Château de Ballainvilliers is a French castle in the town of Ballainvilliers in Hurepoix country, in the department of Essonne and the region Île-de-France, twenty-one kilometers southwest of Paris.The castle was built in the seventeenth century by Nicolas Lespagnol Fontenoy. It was sold to the Revolution as national property and was bought by the family of Baron Charles Bernard. After passing from hand to hand, it became the property of the Sisters of Saint Vincent de Paul in 1877 who made an orphanage. In the twentieth century it became a holiday camp center. In 1994 it was acquired by the municipality who transformed it into a cultural center.

How To Get To Château de Ballainvilliers (Map):