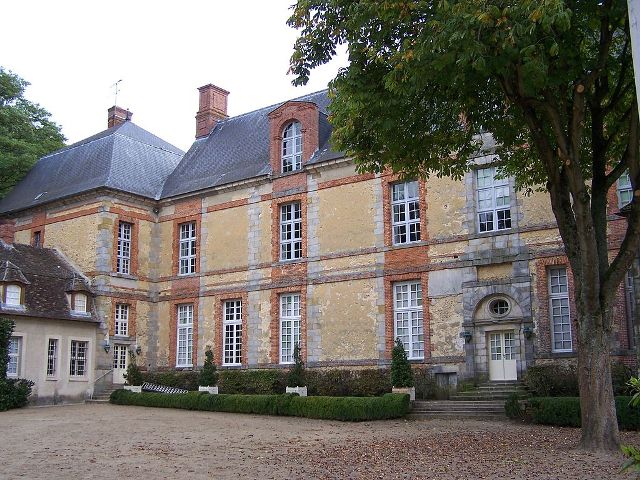 Location: La Celle-les-Bordes, in the Yvelines departement of France (Ile-de-France Region).
Built: 16th century.
Condition: In good condition.
Ownership / Access: Owned by a private company.
ISMH Reference Number: PA00087391
Notes: Château de La Celle is a French château of Louis XIII style located in the municipality of La Celle-les-Bordes near Rambouillet in the Yvelines department in the Île-de-France. Built around 1610 for Claude Harville, it was acquired in 1870 by the Duke of Uzes, also owns nearby Castle Bonnelles, who made it the center of his crew hunting with hounds, the "Rally Bonnelles "installing including his pack of dogs in the large dog kennel. The famous Duchess of Uzes (1847-1933) then led the crew from 1878 to his death. After it, the castle belonged to his grand-son, the Duke of Brissac.