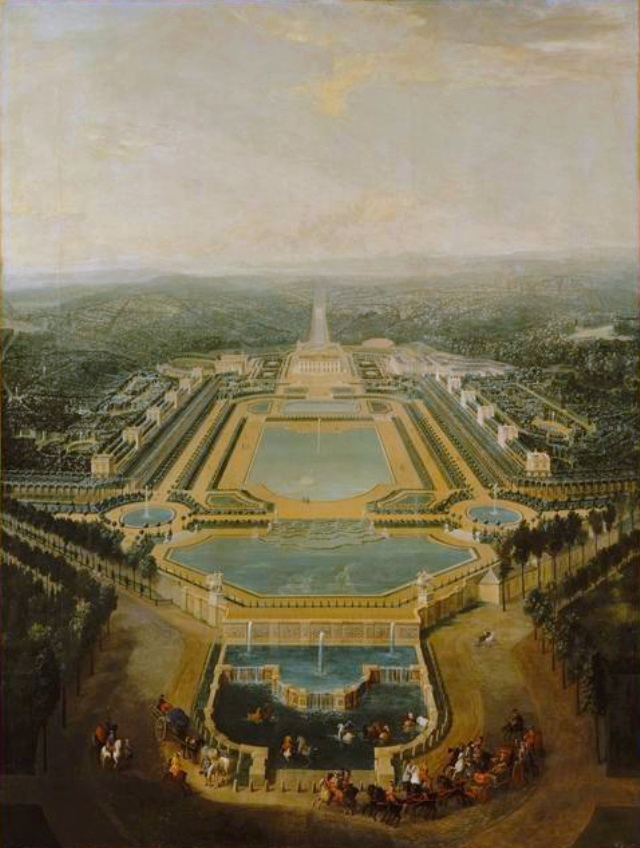 Location: Marly-le-Roi, in the Yvelines departement of France (Ile-de-France Region).
Built: 16th century.
Condition: Destroyed.
Ownership / Access: --
Notes: The Château de Marly, located in Marly-le-Roi in the Yvelines, was built during the reign of Louis XIV. It was destroyed during the First Empire.