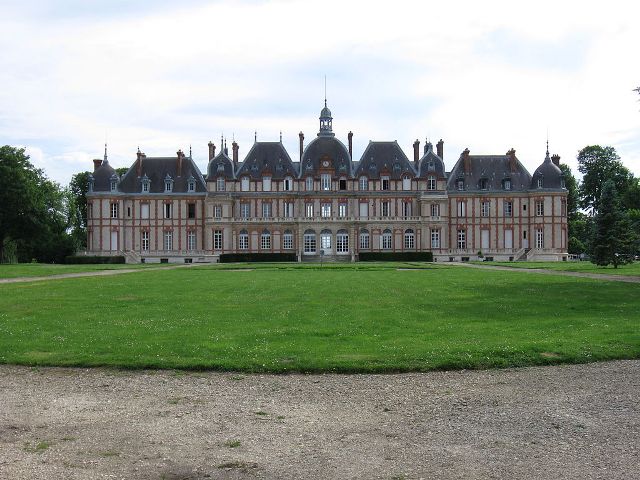 Location: Sonchamp, in the Yvelines departement of France (Ile-de-France Region).
Built: 20th century.
Condition: In good condition.
Ownership / Access: Owned by the town.
ISMH Reference Number: PA78000021
Notes: Château de Pinceloup is a house of the late nineteenth - early twentieth century built Sonchamp, in the southern department of Yvelines, near Rambouillet. It was built to Eugene Thome, while wealthy entrepreneur in the building. The carousel horses and its interiors have undergone registration under the Historic Monuments in 2005. It is now owned by the Department of Paris.

How To Get To Château de Pinceloup (Map):