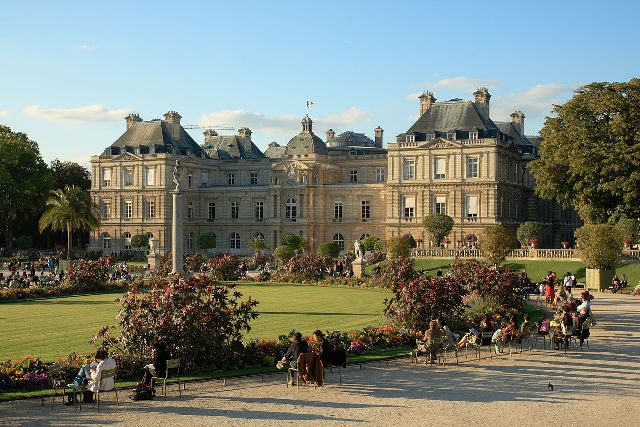 Location: Paris, in the Paris departement of France (Ile-de-France Region).
Built: 1615-1631.
Condition: In good condition.
Ownership / Access: Seat of the French Senate.
Notes: Palais du Luxembourg located in the 6th arrondissement of Paris in the north of the Luxembourg Gardens, is the seat of the French Senate, which was installed in 1799 in the palace built in the early seventeenth century, following the Regency of Queen Marie de Medicis. It is the domain of the meeting, which also includes, near the palace, the Hotel du Petit Luxembourg, residence of the President of the Senate, the Musée du Luxembourg, and the whole garden..

How To Get To Palais du Luxembourg (Map):