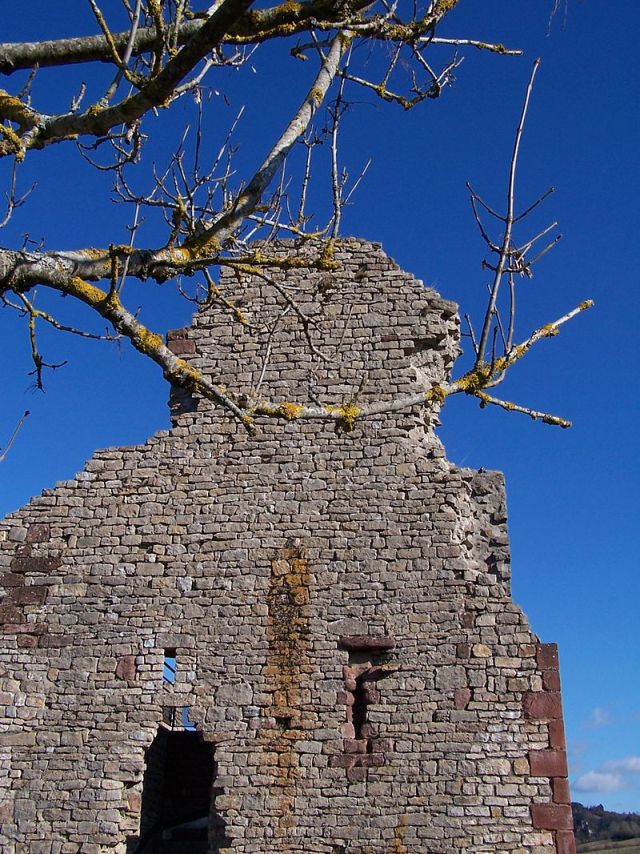 Location: Canilhac, in the Lozere departement of France (Languedoc-Roussillon Region).
Built: 12th century.
Condition: Ruins.
Ownership / Access: Mairie.
Notes: Château de Canilhac is a castle located in the heart of the eponymous town in the department of Lozere, France. It is now in ruins, but part has been designed to accommodate the town hall. This was the historic castle of the lords of Canilhac, one of eight barons of Gevaudan.The house is one of the oldest of Gevaudan. The castle probably dates from the twelfth century, when the Aragonese dominance of Gevaudan. The castle was already considered ruined the seventeenth century. Threatening to disappear, the lower hall was consolidated and now houses the town hall. It is registered since 2001 general inventory of cultural heritage.