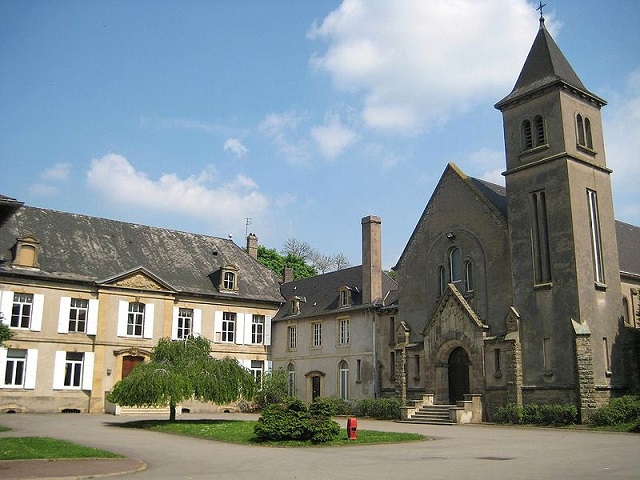 Location: Richemont, in the Meurthe-et-Moselle departement of France (Lorraine Region).
Built: --.
Condition: --.
Ownership / Access: --.
Notes: The Castle of Pépinville is a castle located near Richemont in the department of Moselle.The oldest known mention of the castle dates back to 1356. It was destroyed and rebuilt several times. In the sixteenth century it belonged to a Luxembourg family. It was restored in 1776. A round tower was replaced by a chapel in 1938. Sisters set up an orphanage at the end of the nineteenth century. A medical-psycho-pedagogical institute settles there in 1951. The estate was subsequently taken over by the socio-educational center of Guénange. In this castle was born in 1855 the historian and academician Louis Léon Théodore Gosselin known as Gaston Lenotre.