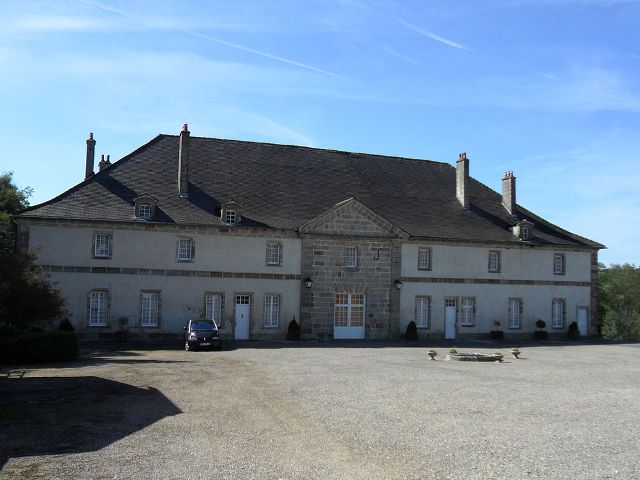 Location: Thuillières, in the Vosges departement of France (Lorraine Region).
Built: 18th century.
Condition: In good condition.
Ownership / Access: Privately owned.
ISMH Reference Number: PA00107305
Notes: Château de Thuillières is a castle in the municipality of Thuillières west of the Vosges department in Lorraine. In 1973 it was bought by Bernard Diné that restores the roof at the old and some parts of pageantry, destroys parasites buildings of the courtyard that were added over the following decades and landscape the park. In 1985, Matthieu Cognet becomes the new owner (he also has since 2000 Castle Sandaucourt). It opens the château to visit in the summer and the Ministry of Culture registered the castle and the pigeon historical monuments June 25, 1986 and class facades and roof August 28, 1989.