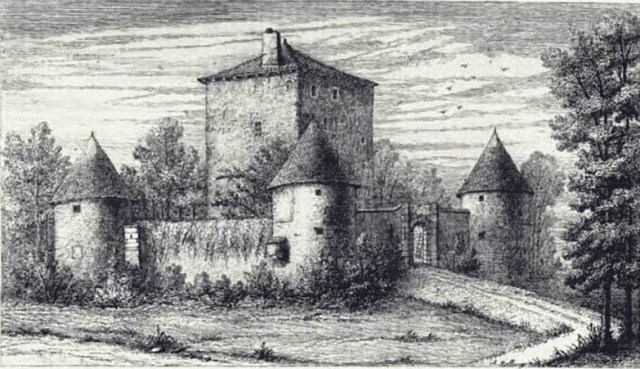 Location: Woippy, in the Meuse departement of France (Lorraine Region).
Built: 17th century.
Condition: Ruins.
Ownership / Access: Privately owned.
ISMH Reference Number: PA00107030
Notes: Château de Woippy is a strong castle built between the seventh century and eighth century in Woippy near Metz, in the current department of Moselle. It is the subject of a registration as a historic monument since December 4, 1968.