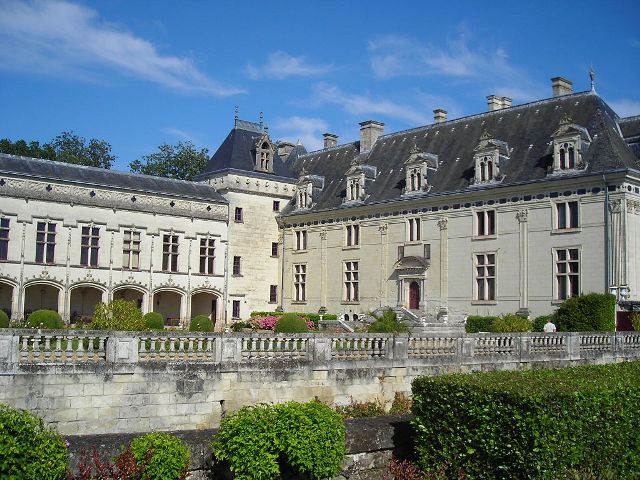 Location: Brézé, in the Maine-et-Loire departement of France (Pays de la Loire Region).
Built: 16th-19th century.
Condition: In good condition.
Ownership / Access: Privately owned.
Notes: Château de Brézé is a castle of the sixteenth century located in the eponymous town in the department of Maine-et-Loire, ten kilometers south of Saumur. The particularity of the Château de Brézé is its cave system located under the castle and in ditches, with both parts of daily life (bakery, stable, silk) and military (drawbridge walkway). The castle is the subject of a classification as historical monuments since March 6, 1979. Castle Breze is private property owned by Jean Colbert, son of Mr. Bernard Comte Colbert and the late Marquise Charlotte de Dreux-Breze.

How To Get To Château de Brézé (Map):