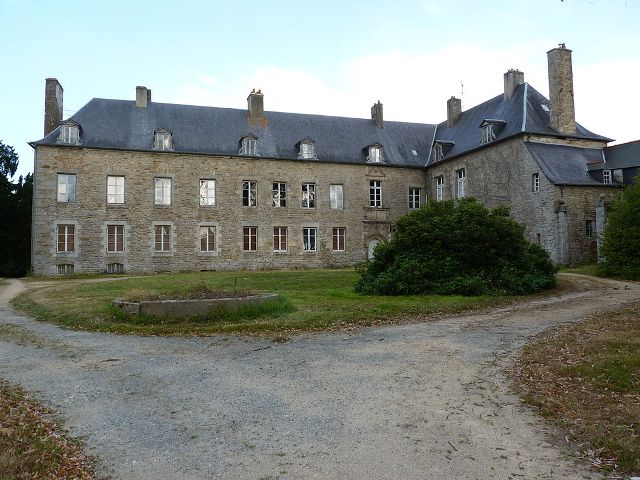 Location: Mayet, in the Sarthe departement of France (Pays de la Loire Region).
Built: 14th-18th century.
Condition: In good condition.
Ownership / Access: Privately owned.
ISMH Reference Number: PA00109880
Notes: Château des Salles is a castle located in the town of Guingamp, Côtes d'Armor, built in the fifteenth century. It underwent a major redevelopment in the early seventeenth century. It is closed to the public. The building was erected at the entrance to town from the driveway of the Marquis. The tower on the side is a former dovecote sixteenth century. It is the subject of a registration as a historic monument since April 27, 1964.