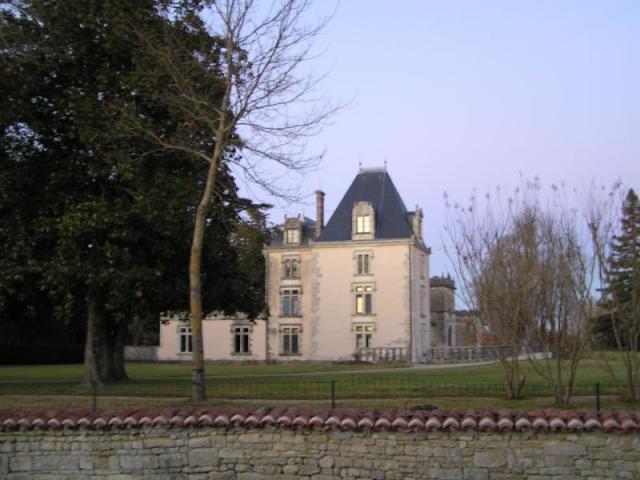 Location: Authon-Ébéon, in the Charente-Maritime departement of France (Poitou-Charentes Region).
Built: 16th century.
Condition: In good condition.
Ownership / Access: --
Notes: Château d'Authon is a French castle in Authon-Ébéon in Charente-Maritime. It is registered in the inventory of historical monuments since 27 April 1972.The family of Authon is mentioned since the ninth century. Roland Authon is a companion of St. Louis. The motte passed to the Lords of Brizambourg, their returns in 1500. In 1651, during the revolt the castle was taken by the Prince of Conde. In the seventeenth century, they are hereditary seneschals Saintonge. Authon is looted and burned in 1791 and the north wing disappears.