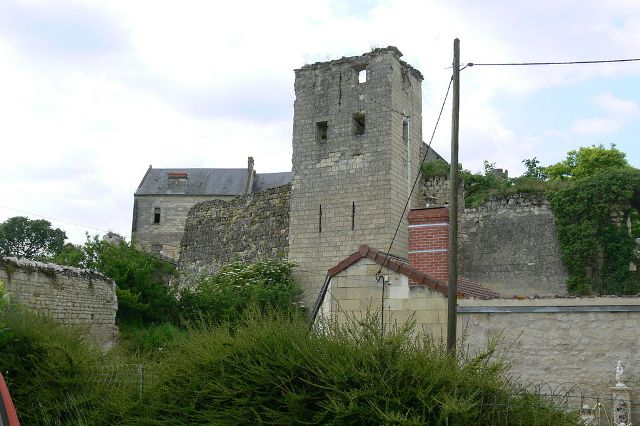 Location: Berrie, in the Vienne departement of France (Poitou-Charentes Region).
Built: 13th-19th century.
Condition: In good condition.
Ownership / Access: Privately owned.
ISMH Reference Number: PA00105347
Notes: Château de Berrie is a French château located in the department of Vienne and the town of Berrie. Berrie The castle was built on an oval platform and was surrounded by a moat, the counterscarp is dug underground and cave dwellings. By a moat, one reaches the vast cellars, a basement pillared rotunda. The castle rooms are Romanesque, to broken arches and vaulted arch. The medieval rooms are pillars, arches and silos. The chapel was founded in 1200-1250 has the remains of wall paintings of the fifteenth century. The entire castle and the land on which it was built were classified historic monument October 3, 1997. It is open all year.

How To Get To Château de Berrie (Map):