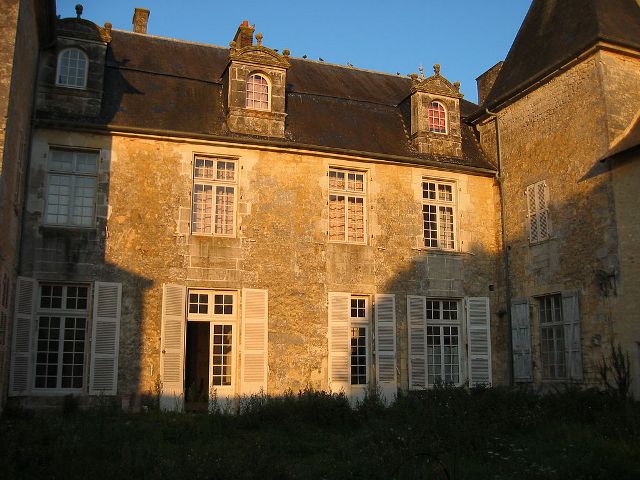 Location: Les Nouillers, in the Charente-Maritime departement of France (Poitou-Charentes Region).
Built: 15th century.
Condition: In good condition.
Ownership / Access: Privately owned.
Notes: Château de Bois-Charmant as seen today, dates back essentially to Henry IV and Louis XIII. It is located in the Nouillers Charente-Maritime.The first lord of Bois-Charmant is known Colin Mauny in 1408. An engraving of the seventeenth century shows the castle which has been slightly modified since. The castle, by inheritance or sales, passes from hand to hand, and there is an inventory from 1756, when maintenance work was carried out.

How To Get To Château de Bois-Charmant (Map):