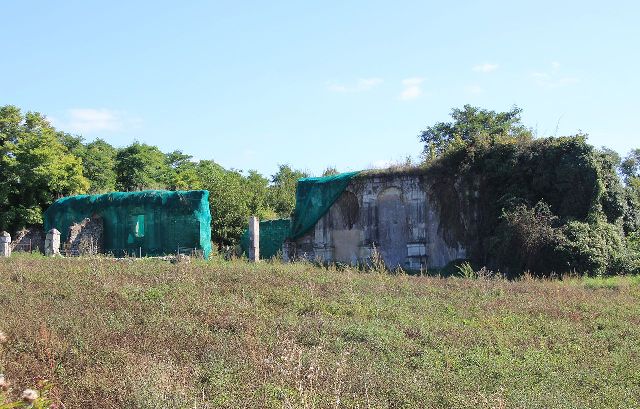 Location: Vendeuvre-du-Poitou, in the Vienne departement of France (Poitou-Charentes Region).
Built: 16th-17th century.
Condition: In good condition.
Ownership / Access: Private property.
ISMH Reference Number: PA86000014
Notes: Château de Bonnivet is located in Vendeuvre-du-Poitou in the department of Vienne.The construction start of the castle Bonnivet date of 1515. The lord of Bonnivet, William Gouffier, favorite of François I, had it built. He died in 1525 at the Battle of Pavia, which provoked the stopping of construction. This was taken from 1649 to 1672 by Jacques de Mesrigny. At the eve of the Revolution, in 1788, it was sold by lots and turned into stone quarry. Many collectors bought reliefs, sculptures, etc. Some stairs were sold numbered so they can be rebuilt elsewhere, in other castles or houses. The remains of the castle Bonnivet, its boundary wall and the archaeological site were registered historic monument September 19, 2001.

How To Get To Château de Bonnivet (Map):