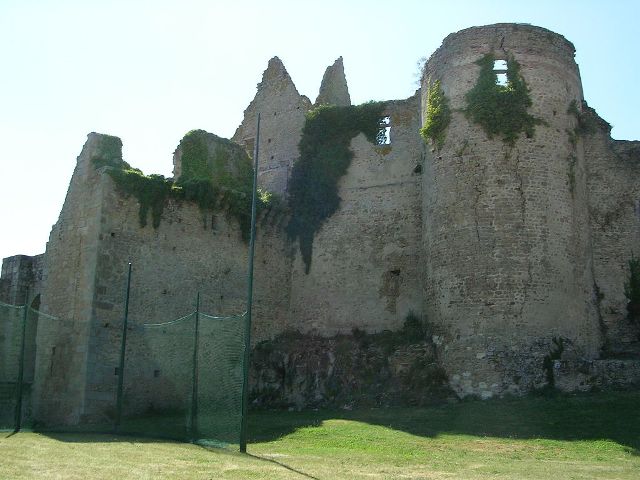 Location: Bressuire, in the Deux-Sèvres departement of France (Poitou-Charentes Region).
Built: 10th century.
Condition: Ruin.
Ownership / Access: Owned by the town.
ISMH Reference Number: PA00101200
Notes: Château de Bressuire is a French chateau Deux-Sèvres department.The site was inhabited continuously since Celtic times. The first mention of the castle dates from 1029. The present castle was probably founded at the turn of the tenth and eleventh centuries by the family of Beaumont, and belonged to the family of Beaumont-Bressuire the eleventh century to the early XVIth century. He played a leading military role in the struggles that indulged in Poitou kings of France and England for three centuries. There was never a seat at the castle of Bressuire. Duguesclin has dislodged the English. The castle was acquired by the town in 1975 and classified in terms of the castle of soil influence and ditches by order of 30 April 1996.

How To Get To Château de Bressuire (Map):