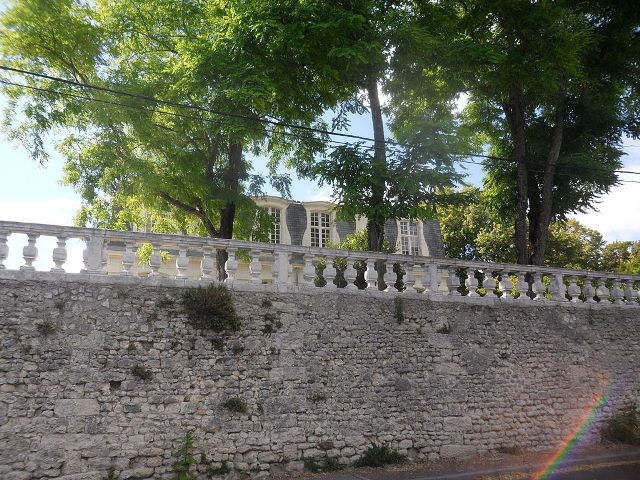 Location: Royan, in the Charente-Maritime departement of France (Poitou-Charentes Region).
Built: 18th-20th century.
Condition: In good condition.
Ownership / Access: Owned by the municipality.
Notes: Château de Mons is a building located in Royan, in the French department of Charente-Maritime. This is one of the four monuments of the city earlier during the nineteenth century to have survived the 1945 bombings. Located in the Saint-Pierre district, it belonged in the sixteenth century by Pierre Du Gua de Mons, one of the early explorers of New France. In the course of the 1980s, the construction of several buildings near the site allows to uncover the foundations attributed to the ancient castle. In 2015, a retirement home occupies the building.

How To Get To Château de Mons (Map):