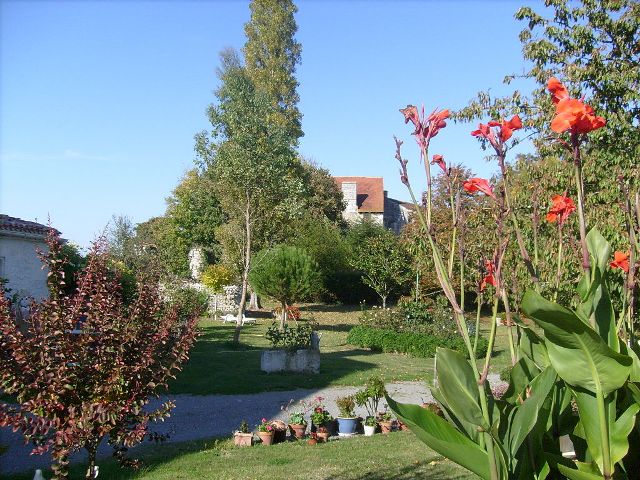 Location: Pisany, in the Charente-Maritime departement of France (Poitou-Charentes Region).
Built: 12th-17th century.
Condition: In good condition.
Ownership / Access: Privately owned.
Notes: Château de Pisany is a medieval fortress. Located just off the Place des Halles, it is one of the main monuments of the town of Pisany, in Charente-Maritime. The castle consists of a main building supported by buttresses. Percé tall mullioned windows, it seems to date from the fifteenth century. A wing perpendicular to the main house reflects a partial reconstruction in the seventeenth century. Nothing remains of the old St. Barbara Chapel, raised in 1657 by Julie Angennes after being destroyed once during the wars of religion. The building is preceded by remnants of the wall and the entrance pavilion, once equipped with a drawbridge. Although highly altered in the nineteenth century, the castle is the witness of feudal military architecture.