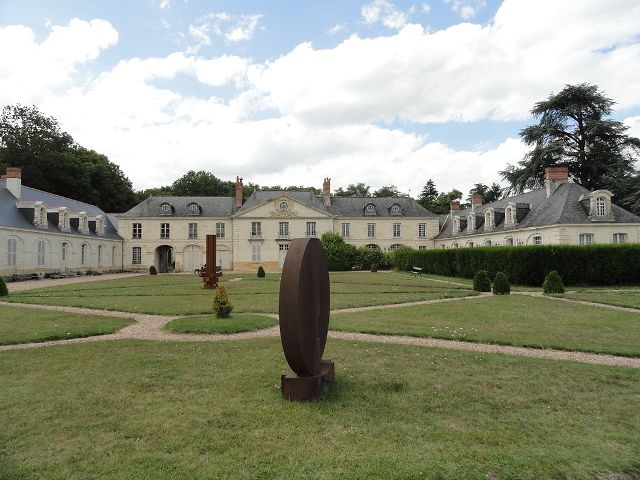 Location: Les Ormes, in the Vienne departement of France (Poitou-Charentes Region).
Built: 17th-20th century.
Condition: In good condition.
Ownership / Access: Private property.
ISMH Reference Number: PA00105572
Notes: Château des Ormes is located at the edge of Vienna, in the town of that name, on the RN10 between Tours and Poitiers.The Lordship of Ormes is mentioned for the first time in 1392. In 1434 the family Marans, from Aunis, acquires and held until 1608, when it passes Florentin Jean Elbene, criminal lieutenant of Poitiers, adviser to the Parliament of Brittany and contracting ordinary hotel of Marie de Medici; his death happen to his sister Jeanne, wife of Jean Brochard, President of Présidial Poitiers. In 1624 the land was acquired by Alexander Galard de Béarn, Baron de Saint-Maurice, who owned it until 1637.

How To Get To Château des Ormes (Map):