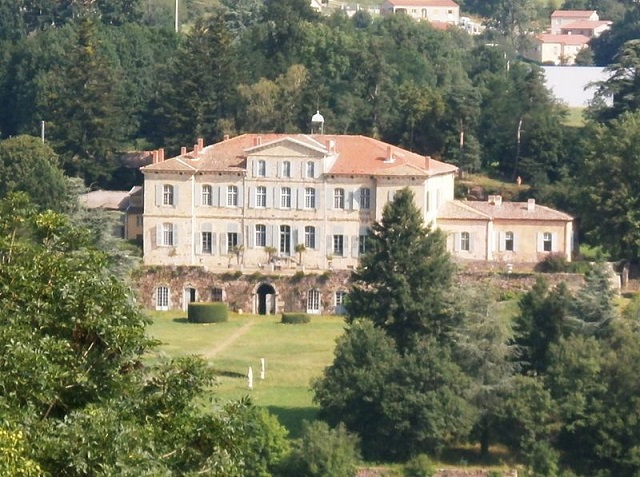 Location: Vanosc, in the Ardèche departement of France (Rhone-Alpes Region).
Built: 18th century.
Condition: In good condition.
Ownership / Access: Privately owned.
ISMH Reference Number: PA07000009
Notes: Château de la Rivoire is located Vanosc castle in France.The former castle of the thirteenth century was sold at the beginning of the eighteenth century by the family of the Rivoire Tourette an Pichon family, who then took the name of Pichon Rivoire. It was this family that has done little to rebuild after acquiring. The building is registered as historical monuments in 2001.

How To Get To Château de la Rivoire (Map):