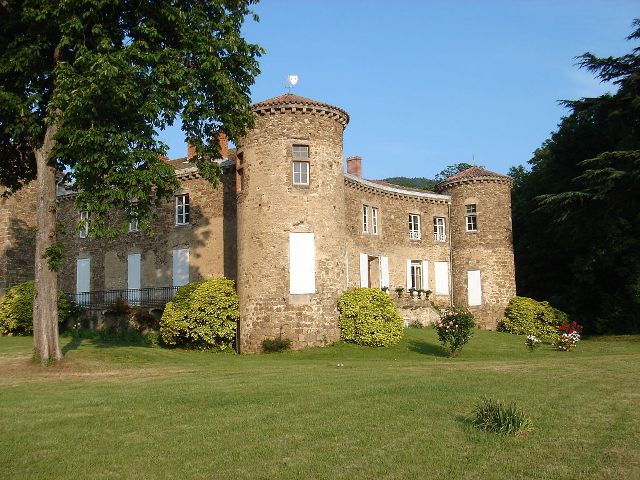 Location: Saint-Alban-d'Ay, in the Ardèche departement of France (Rhone-Alpes Region).
Built: 11th-19th century.
Condition: Ruines.
Ownership / Access: --
Notes: Château de Pierregrosse is a castle located in Saint-Alban-d'Ay in the department of Ardeche in France.Castle Pierregrosse, located next to the castle of Rieux, which it is separated only by the ruissau Embrun, takes its name from a huge rock which still serve as the foundation to a part of the castle. In the fifteenth century living is Pierregrosse Gonon to see between 1415 and 1461.